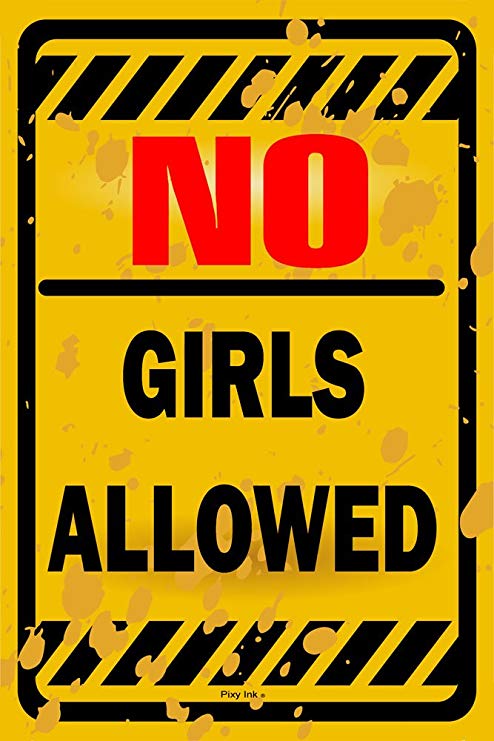 As a performer and audience member, a certain trend has come to my attention where older male audience participants seem to be exclusively filming female performers during their shows. Of course I understand the attraction of collecting a snapshot of an experience as a memoire or to gain cultural capital (Colburn, 2015), however implications arise when such new media practice becomes an infringement upon the performer’s agency.

Using qualitative feminist audience research, I explore the social concerns camera recording produces and present numerous of anxious outcomes and possibilities. In order to collect primary material, I have published two separate open-calls on both Facebook and Twitter, enquiring about the impact of camera recording at live music shows. Seven out of twenty respondents touched upon negative impacts regarding comfortability for the performer, respect from the audience and the aspect of fetishized fandom. By exploring both audience members and performers attitudes and by drawing upon select experiences, this short dialogue aims to produce a feminist consensus surrounding the ethics of camera recording in relation to gender.

The male gaze theory, first conceptualised by Mulvey (1975) has become a dominant feminist framework within the exploration of film culture, gender, and sexuality, where the placement of a female on screen can be seen for the pleasure of the heterosexual male audience, and thereby, ‘produce an illusion cut to the measure of desire’ (Mulvey, 1975: 67). This construction of the female form and its history of being eroticised for public display feeds into the support of the patriarchy (Mulvey, 2013), where cultural and expressional spaces, such as live music venues, remain gendered because of the objectifying practices present.

Western society has somewhat progressed in terms of equality and attitudes since Mulvey’s initial theory, however, according to McRobbie (2009), we have arrived at the next ‘sexual contract’ for young women in contemporary culture. This renewed sexual contract is heavily influenced through the production and consumption of social media (Zajc, 2013), where various issues regarding audience participation proposes negative impacts on one’s agency and mental health (Vogel et al, 2014). McRobbie further states how subtle renewals of gender injustices are coming into play, while “vengeful patriarchal norms are also reinstated” (2009: 55).
I propose that the act of camera recording can be argued to be one of these subtle gender injustices because of the negative effect it can cause towards female performers regarding their self-esteem and safety,

“Honestly, most of the gigs we do there’s just a row of men filming the WHOLE thing at the front. It makes us really uncomfortable sometimes.”
Alex, bassist in Punk band, Witch Fever, a quote from our conversation.

This negative impact shows how audience participation can effect an artist’s performance and mood, albeit, this scenario is caused through male activity and collective, traditional entitlement. This reflects Mulvey’s theory on the construction of female erotica for a male’s pleasure, and if posted online, it becomes available for others to encapsulate their experience through screen. Puwar (2004) suggests that this ‘burden of representation’ women face is due to the existing patriarch and the idea of surveillance. Therefore, enhanced judgement and critique is placed upon women where minor social, performative mistakes are shown as evidence of gender incompetence in order to feed into hegemonic masculinity.

Between fandom and fetish is a thin line…

The theme of fetishism has arose on two separate occasions during this research in response to how audience members present themselves. In this instance, the collection of camera recordings, where the performance, and thus, the performer becomes a commodity in the process, could be argued to be situated within anthropological and commercial fetishism (Gamman, 1995). Alex (2019) shows how she negotiates with her onstage agency and personal beliefs while being viewed through high symbolic status, that despite her distress, she places herself within secondary context in the pursuit of maintaining trust (Alexander, 2006) and shared identity (Jiang and Carroll, 2014) between her band, Witch Fever and their audience in order to secure long-term interest, which in this case would be the longevity and loyalty of Witch Fever’s fanbase.

This reflects Buckley and Fawcett’s work where young women are able to put themselves ‘on show’ in public, physical spaces (2002: 135) and can transmit ‘heterosexual camp, a hyper-femininity that carries disorientating visual power and positions women centre-stage’ (2002: 138). This freedom offers experimental performance within sexualised practices which can be expressed through the use of revealing clothing. However, similar to Griffin (2005) who argues the continuation of the double standard produced through positive development for female sexual subjectivity, female performers are clearly still in dispute over how male audience members interact with their act, and thus, their agency.

“It feels like we get fetishized by these men but they don’t really realise they’re doing it as most of them are nice and support us. I don’t really know how to feel about it. We can’t really say anything because they haven’t done anything wrong but it’s definitely uncomfortable.”
– Alex, bassist in Punk band, Witch Fever, a quote from our conversation.

“In town there is an old guy who always goes to concerts with a camera. He takes pictures only of girls… This does feel weird, yet I don’t see a way of stopping him. Between fandom and fetish is a thin line”.
Suonoreale. a user on Twitter.

So what happens to this metadata?

This question is important because on an individual basis, metadata cannot be monitored which can cause social anxiety (Graham et al., 2018). As a generalisation we can presume that the metadata will act as a social media post to signify a memory, an experience, and ultimately act as a form of online communication, self-presentation, and self-promotion (Eftekhar et al., 2014).

However, what if the metadata isn’t posted?

This idea provokes further questions of suspicion, that Mulvey’s male gaze theory can then be reproduced after the event in a private space, and that metadata is now within ownership of the visual recorder themselves meaning that the performer has an on-going lack of control over their performance and representation. The men who are recording may not consciously be aware of the objectivity they are producing, yet this underpins the subconscious devaluation of a woman’s presence in society and onstage and proves a problematic area worthy of cultural research.

“I have no clue where those photos end up”.

Hannah, solo artist from New York, a quote from our conversation.

“I think some of “them” post it online but honestly it’s such shitty quality, like it’s always just off their phones, and a lot of them probably don’t”.
Alex, bassist in Punk band, Witch Fever, a quote from our conversation.

Click here to watch the accompanying video to this essay, which is part of an MA project in the Birmingham School of Media.