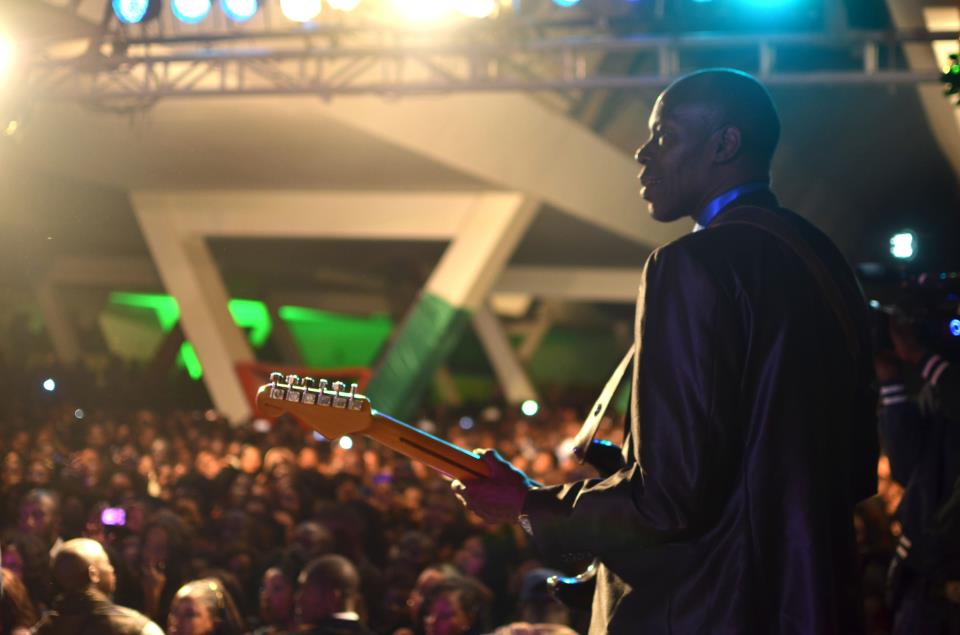 My research interests are centred around jazz in its various forms. In this essay I will trace the genealogy of my research interests from my experience as a performer through to the research which I am currently pursuing on this MA course. Specifically I will highlight the resonances which exist between my research interests and the term ‘media cultures’, arguing in favour of the German school of media theory as a model for understanding the role of media in the development of jazz.

Many of my perspectives on jazz are influenced by my time studying on the BMus (Hons) Jazz course at Birmingham Conservatoire. At the conservatoire I studied jazz from the perspective of a performer and musicologist and became an active member of the Birmingham jazz scene. During this time I also became interested in philosophy, which led me to ask questions about jazz which I felt weren’t being addressed on the course. My interest in researching jazz from a nonmusicological perspective led me to become involved with the BCMCR jazz research cluster which drew heavily on cultural studies.

Through my involvement with the jazz research cluster and my subsequent time studying on the MA course my research interests have become more focused on specific areas of jazz studies. Generally speaking my research interests are concerned with a post- or perhaps anti-Hegelian conception of jazz as a cultural practice, drawing on postmodern theory to critique humanist notions of jazz. In particular I am interested in how postmodern theory can offer new ways of thinking about jazz historiography, epistemology, and ontology at a time when changes in technology are reshaping the boundaries between the immediacy of improvised jazz and the highly mediated cultural landscape in which this improvisation takes place.

Given the highly mediated nature of jazz as a cultural practice, the conceptual framework offered up by the term ‘media cultures’ suggests a number of lines of enquiry which pertain to my research interests. My own approach to researching the media cultures which produce and are produced by jazz, is heavily influenced by German media theorists like Friedrich Kittler, Wolfgang Ernst, and Bernhard Siegert. Drawing together the largely humanist works of 18th century German philosophers such as Kant, Hegel, and Nietzsche with late 19th and 20th century theorists of technology and media such as Heidegger, the Frankfurt School, and Marshall McLuhan, the German media theorists suggest unified theories of media and culture .

From the perspective developed by Kittler in his work ‘Gramophone, Film, Typewriter’ (1999), it is no coincidence that jazz emerged as a global art form at the same historical moment as the gramophone came into common usage. Jazz music was different to both the literate tradition of western classical music and the orality of folk music traditions, best defined instead by Walter Ong’s term ‘secondary orality’ (Ong, 2013). For this reason, understanding the medial and technological landscape in which jazz developed is invaluable in trying to understand jazz as a cultural practice.

German media theory also suggests ways of understanding the changes in the performance and mediation of jazz that have been, and continue to be driven by, the advent of the internet and digital media. In addition to the widespread changes across the music industry by the internet, there are a number of changes which have come about in the 21st century which are specific to jazz, given its improvisational nature and specific cultural values. In this module I have chosen to focus on researching a recent phenomenon in jazz culture which has been made possible, perhaps even inevitable, by contemporary developments in media technology i.e. jazz performance in domestic spaces.

Typically jazz performances have tended to occur in the social sphere (clubs, studios, music colleges, etc.) but the widespread availability of cheap sound recording technology and access to channels of communication via the internet have made jazz performances in domestic spaces not only possible but commonplace. Jacob Collier’s home recordings (2016), Facebook group ‘Jam of The Week’ (Newton, 2019), and Louis Cole’s ‘Live Session’ video (Cole, 2018), all serve as recent examples of jazz performance in the domestic sphere. Drawing on extant scholarship on media technology in the domestic sphere I intend to investigate the shifting socio-cultural power relations which emerge from the movement of jazz into domestic spaces.

It is my hope that by studying the phenomenon of jazz in domestic spaces I will become more familiar with German media theory and understand the insights which it can glean about jazz as a cultural phenomenon. I also hope that this research will give me a better understanding of my own position as a musician working and playing in a media environment.

Click here to listen to the accompanying music to this essay, which is part of an MA project in the Birmingham School of Media.