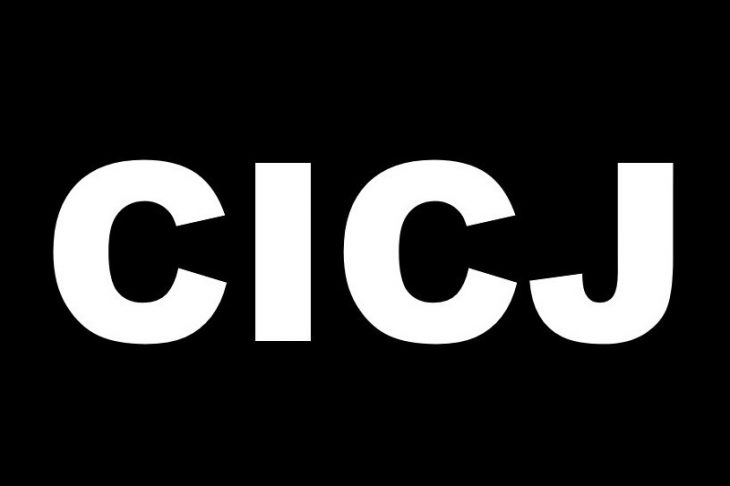 Welcome to the first issue of the Creative Industries Cluster Journal, an online publication for Master’s and PhD students interested in research on the creative (and cultural) industries and cultural policy. The journal editorial team consists of members from the Creative Industries Cluster at the Birmingham Centre for Media and Cultural Research (BCMCR), Birmingham City University (BCU). While this first issue features contributions from BCU, we invite submissions from postgraduate and doctoral students at institutions around the world. The aim of Creative Industries Cluster Journal (CICJ) is to provide a platform to invigorate creative industries dialogue by publishing quality outputs through a peer-review process. While the discourse of the journal is centred on the topic of culture and creative industries, we welcome submissions on peripheral topics, all with overarching goal of enriching our debate and to reflect the linkages that characterise the cultural ecology.

In this inaugural issue, we explore the relevance of the ‘cultural ecology’ concept to the creative and cultural industries. The ecological metaphor retains the potential to visualise the many components and the symbiotic relationships which constitute the creative and cultural industries. Markusen’s definition of the ecology of culture captures this symbiosis: “the complex interdependencies that shape the demand for and production of arts and cultural offerings” (2010:8). John Holden (2015) argues that culture is often discussed in policy and scholarship as an economy, but that it might be more useful to see it as an ecology, taking into account various forms of cultural production which sit outside of the economic model, particularly ‘amateur’ arts and media. This is particularly important given the ubiquity of social media, providing seemingly accessible platforms for cultural production and expression. Contributors in this issue seek to address the following questions: How does the notion of cultural ecologies relate to research on creative industries and cultural policy? What is the nature of ecologies in the creative industries?  How do the complex interdependencies shape cultural production, representation and consumption?

The ecology of culture approach, as Holden suggests, can provide an overarching view of how the parts of the cultural production and consumption system link together – an alternative to a fragmented view of culture. The organismic metaphor promotes a holistic appreciation of culture, which contrasts the reductionist emphasis on individual components (Capra 1996:17). Thus, the approach should highlight the synergy between different organisations, producers and other agents in the ecology. The view of culture as an ecology helps us to conceive of the creative and cultural industries as an ostensibly non-hierarchal structure. The metaphor illustrates the lateral relationships among cultural elements, which counters hierarchical thinking. The non-stratified view of culture mitigates against the dominant neoliberal free-market approaches to cultural provision (Gamble, 2001:127). McGuigan (2004) cautions against neoliberal cultural policy formulation, which advocates the state withdrawal from promoting unpopular culture, such as experimental art, and leaves the stage clear for the market forces that cater to popular tastes.

It has been argued that neoliberal cultural policymaking has contributed to a cultural sector that is more hierarchical and unequal than ever (Hesmondhalgh et al, 2015; Nwonka, 2015).  Even though the ecology approach can allow us to think about culture through a lens which is not necessarily economic, how helpful is it for thinking about inequalities in the sector which are well documented? (Brook, O’Brien and Taylor, 2018). Our first contributor to this issue, Martin Cox, argues that the ecology approach is not sufficient for challenging or addressing entrenched inequalities in the cultural sector. He argues instead that a cultural ecology approach preserves hierarchies within the sector, and the use of the term in industry and policy potentially masks some of the practices which enable such inequalities to persist.

We welcome submissions for future issues from Master’s and PhD students around the world. The contributor guidelines can be found on our website. If you are interested, please contact Managing Editor Karen Patel at  karen.patel@bcu.ac.uk.

Capra, F. (1996). The web of life: A new scientific understanding of living systems.

Holden, J. (2015). The Ecology of Culture. A Report commissioned by the Arts and Humanities Research Council’s Cultural Value Project. Available at: http://www.ahrc.ac.uk/documents/project-reports-and-reviews/the-ecology-of-culture/